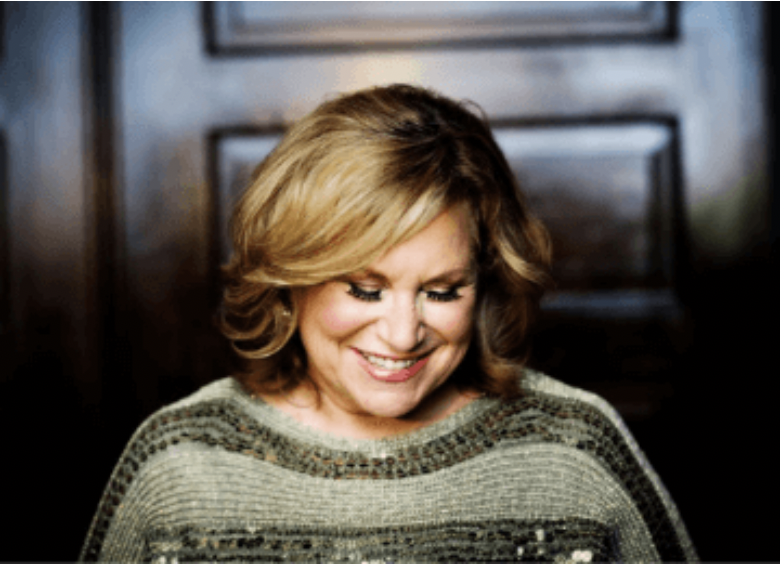 Sandi was inducted into the Gospel Music Hall of Fame in 2004 and as an Indiana Living Legend in 2007. She has released over 30 albums, including her latest album Everlasting exclusively at Target Stores, through Somerset, Ltd. Everlasting features notable hymns and songs of worship in an intimate and acoustic setting. Her debut full-length symphonic pops album Broadway Stories, conducted by Maestro Jack Everly, was released on October 18, 2011, to rave reviews.

Sandi was introduced to the world with her rendition of “The Star-Spangled Banner” during the rededication of the Statue of Liberty in 1986. Virtually overnight she became one of the country’s best-loved performers. Her version of the national anthem has become synonymous with patriotic celebration, including performances at “A Capitol Fourth” with the National Symphony, the Indianapolis 500, the Dedication of Camp David Chapel, and ABC’s Fourth of July Special.

“I am grateful for the many opportunities God has given in my life and for how He has allowed me to spread my wings,” says Sandi. “Singing is my way to tell my story of hope, life, and love.”