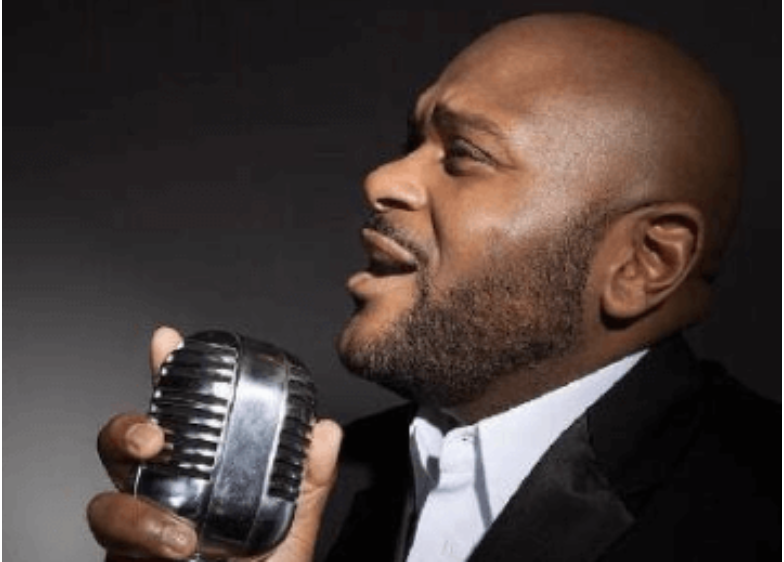 Ruben Studdard was born in Frankfurt, West Germany, to American parents, while his father was stationed there with the U.S. Army, and grew up in Birmingham, Alabama. He began singing in church. Studdard began to pursue a career in the music industry, majoring in voice studies at Alabama A&M. He sang with Just a Few Cats, a popular local Birmingham jazz and R&B band.

A backup singer from Just a Few Cats asked him to accompany her to Nashville, Tennessee for an audition on the 2003 second season of American Idol. During his time on the show, Studdard received praise from music legends such as Lionel Richie, Neil Sedaka, Robin Gibb of The Bee Gees, Luther Vandross, and Gladys Knight. He won the contest over runner-up Clay Aiken by only 134,000 votes out of 24,000,000 casts in the May 2003 finale, becoming the second American Idol winner. Studdard’s love of music led him to create The Ruben Studdard Foundation for the Advancement of Children in the Music Arts. The foundation’s mission statement says its aim is “to promote the essential role of the arts in education through learning initiatives for the development of students in the Greater Birmingham Area.”