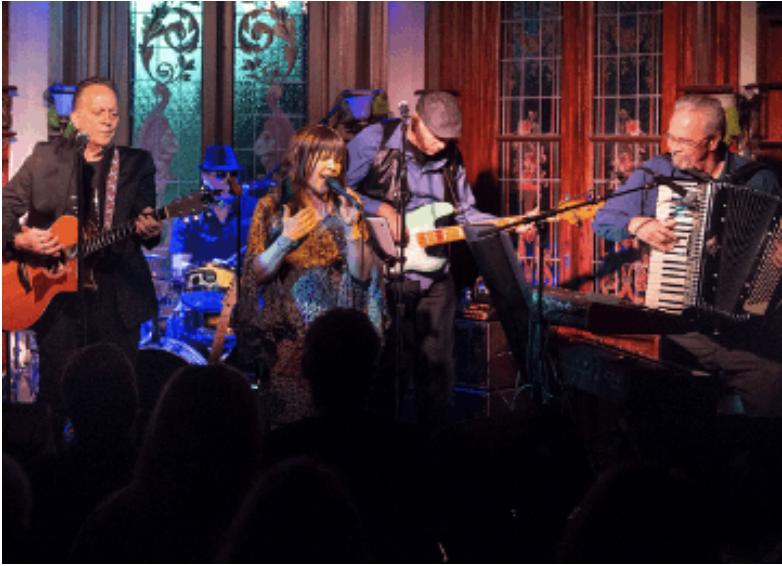 Linda Ronstadt, 11-time Grammy® award winner who sold over 100 million albums in Country, Rock, Latin, Motown, and even Broadway music, is no longer performing publicly. Yet millions of her devoted fans still long to hear the beloved songs that made up the soundtrack of their lives. Ronstadt Revue is the premier touring celebration of Linda Ronstadt’s 40+ year career. The show features the remarkable vocalist, Gesenia, who doesn’t just channel Ronstadt’s vibrant sound, she positively embodies her very spirit. The repertoire presented spans all of Ms. Ronstadt’s musical genres, including Spanish-language material (as Gesenia is, herself, Latina). Indeed, Ronstadt Revue is so authentic and professional that two of Linda Ronstadt’s own band members (Dan Dugmore & John Beland) are co-producing their upcoming (2022) album and Mr. Beland is appearing with the band in concert during their Texas tour in Spring 2022.