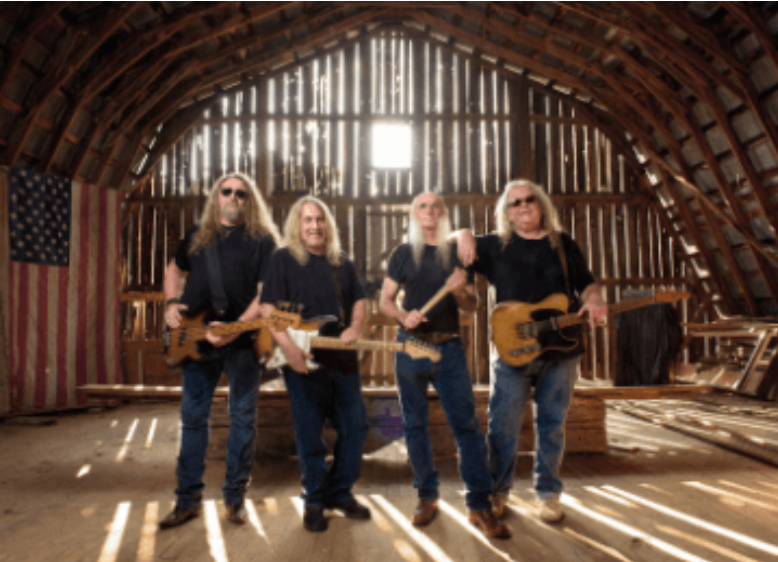 The Kentucky Headhunters creates a hybrid of Honky-Tonk, Blues, and Southern Rock that appeals to fans of both Rock and Country music. With the release of their 1989 debut album Pickin’ on Nashville via Mercury Records, the band charted four consecutive Top 40 Country singles. The Kentucky Headhunters have released eight studio albums, three compilations, and twenty-three singles. In addition, the band has won three Country Music Association awards, an Academy of Country Music award, and a Grammy Award for Best Country Performance by a Duo or Group with Vocal, won in 1990 for Pickin’ on Nashville.