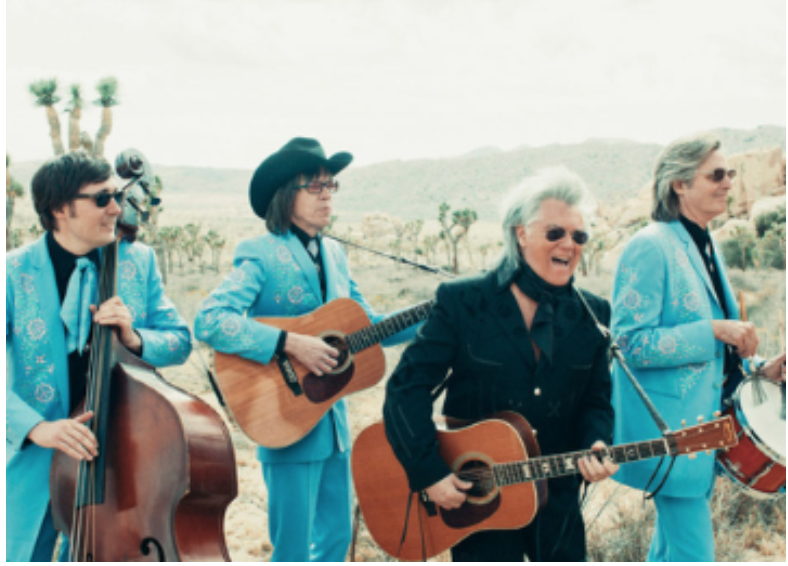 Since starting out singing Gospel as a child, Stuart has spent over four decades celebrating American roots music. His teenage years on tour with bluegrass legend Lester Flatt in the ’70s were followed by six years in Johnny Cash’s band in the ’80s, and a chart-topping tenure as a solo artist in the ’90s. Stuart hosts a Late-Night Jam at The Ryman, a yearly tradition that kicks off the CMA Music Festival. Stuart continues to record and release keenly relevant music, records that honor country’s rich legacy, while advancing it into the future. Way Out West, his 18th studio album, was named one of MOJO magazine’s “Best Americana Albums of 2017.