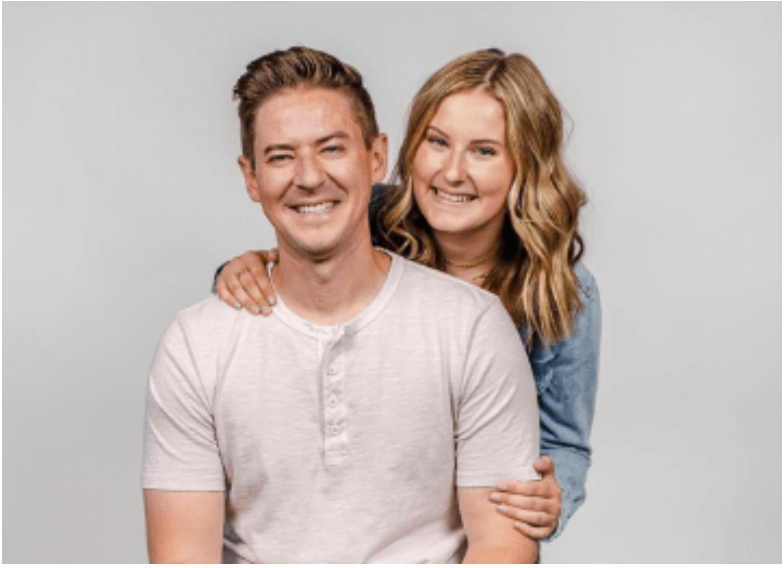 After a viral video, Mat and Savanna continued releasing duets on social media and streaming platforms, with singles charting in both the US and the UK. They quickly garnered a worldwide following, now resulting in over 600,000 YouTube subscribers. In October of 2020, their first album Picture This debuted at #1 on the iTunes Pop Chart and #1 on multiple billboard charts. They have now released a total of four albums, all of which have debuted at the top of iTunes, Amazon, and Billboard charts worldwide. The New York Times said they “harmonize into billowy bliss.” Mat and Savanna’s uplifting song choices and harmonies have inspired people the world over. They have a passion for using music for good – often supporting charities, and good causes, and providing inspiration with their performances. Their goal and mission are to share hope and spread joy through music.