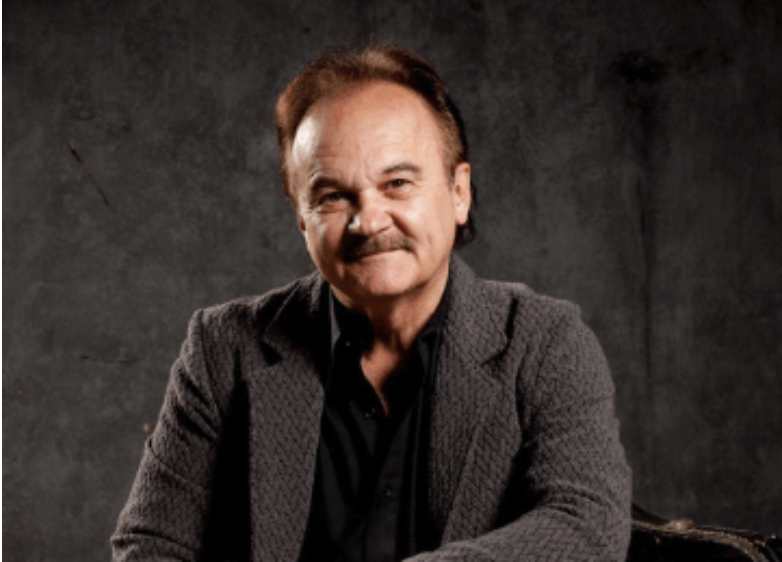 Fortune has performed at the White House once for President Ronald Reagan and another time for President H.W. Bush. Fortune and the Statler Brothers were inducted into the CMA (Country Music Association) Hall of Fame in 2008. Since then, Fortune has launched his own solo career by writing several albums including When One Door Closes in 2003, I Believe in 2005, Windows in 2009, Lessons in 2012, Hits and Hymns in 2015, and Jimmy Fortune Sings The Classics in 2017, and God and Country released in May of 2019. He returns to the Newberry Opera House for another unforgettable show featuring his hits and new favorites.