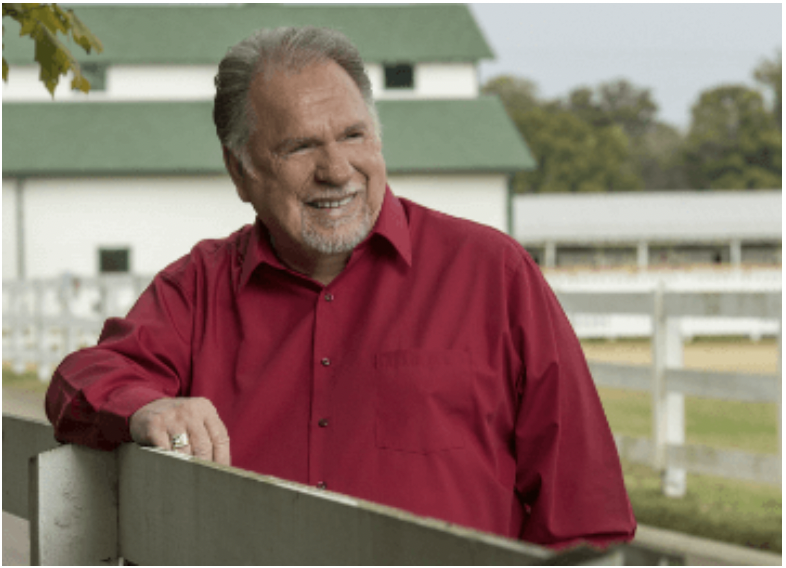 If you ask any number of country singers who their favorite singer is, many of them will respond to Gene Watson. Born in Palestine, Texas, Gene Watson started his music career in the ‘60s workings as an auto mechanic during the day and performing at local nightclubs and bars around Houston, Texas, at night. With the release of “Love in the Hot Afternoon” in 1974, Watson was propelled to fame with the single reaching #3 on the Country music charts. Today, Watson has produced many critically acclaimed albums, released over 24 top 10 singles, and been inducted into the Texas Music Hall of Fame.  Featuring songs written by fellow Opera House alumni Kris Kristofferson, Larry Gatlin, Bill Anderson, and more, Watson’s album entitled Real Country Music proves that 72-year-old Watson is still the master of Classic Country music.