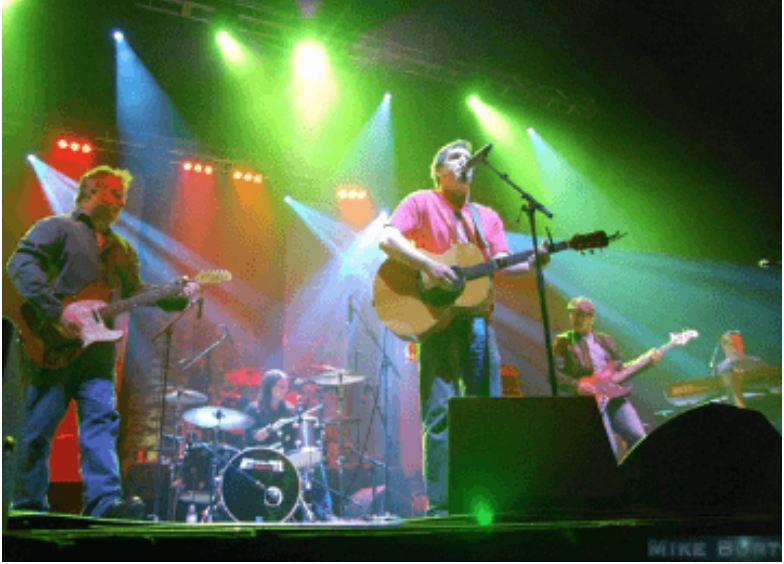 Founded in 1994 at Clemson University, Cravin’ Melon brings the sound of Southern Roots Rock to any stage they step foot on. Quickly emerging as one of the southeast’s most popular live attractions, Cravin’ Melon soon issued a self-titled five-song demo EP that sold out after only a handful of live appearances; the full-length Where I Wanna Be followed in early 1995, and was a major hit on local radio. After signing to Mercury, in 1997 Cravin’ Melon released their major label debut Red Clay Harvest and the live EP Squeeze Me followed in 1998.