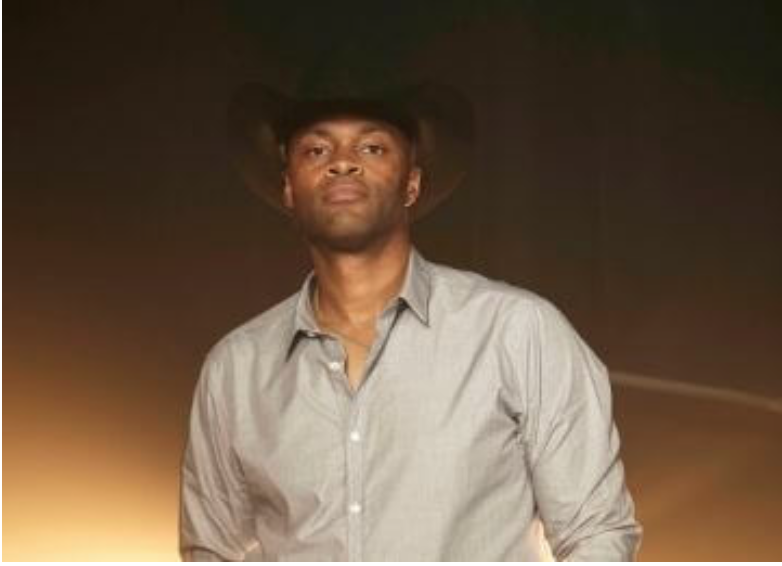 Troy Coleman, known as Cowboy Troy, is a Texas-born Country singer/rapper who burst into the Country music scene teaming up with chart-toppers Big & Rich. After being featured in their “Save a Horse (Ride a Cowboy)” video, Cowboy Troy soon became a household name. His “hick-hop” sound would be featured on his solo album “Loco Motive,” which would reach #2 on Billboard’s Top Country Albums chart.

Backup vocalist for Big & Rich, Troy also toured with Tim McGraw and provided a rap track to McGraw’s ballad “She’s My Kind of Rain.” Troy has released 7 studio albums with his hit “I Play Chicken With the Train” made #1 on the iTunes Country downloads list. Cowboy Troy joined up with Jewel to cohost the fifth season of “Nashville Star.” He has appeared on everything from WWE’s “Raw” to “Dancing with the Stars” as a musical performer. This member of the self-proclaimed MuzikMafia will bring the high energy of his Country Rap to the Opera House stage this April.

It’s been a journey they could never have imagined back in 1986, but their dedication, unique musical gifts, and an obsessive commitment to doing this legendary music true justice in performance, set them apart from the many Eagles bands that came after them. Hotel California toured relentlessly from the 80s straight through to today, setting the standard for world-class tribute productions as they went.

They have shared stages with the likes of The Doobie Brothers, Lynyrd Skynyrd, Gretchen Wilson, REO Speedwagon, and many more.

From Japan to Dubai, Toronto to Texas, Hotel California has boldly taken the tribute band where none had gone before them, and changed an industry’s collective mind about how good a “tribute” band could really be.