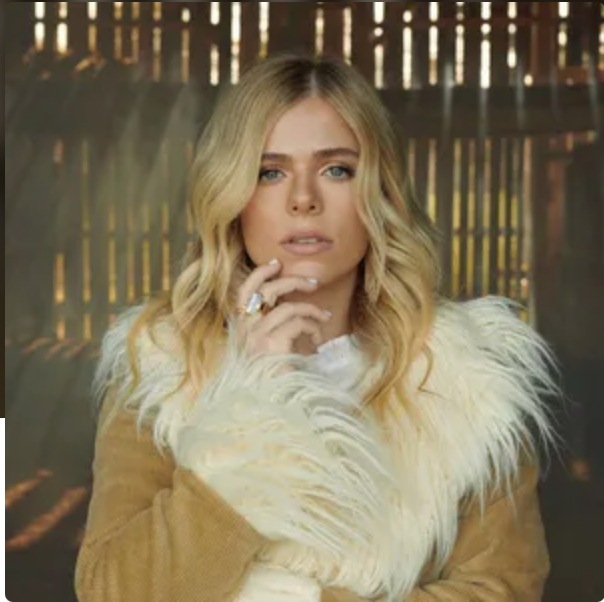 Lover of Jesus & worshipping Him. Living to see His Kingdom come. Capitol CMG artist and songwriter Anne Wilson will release her full-length debut, My Jesus, on April 22nd. The album’s title track catapulted Wilson up the Billboard Christian Airplay chart in 2021 making her the first female artist to debut at No. 1 on the chart as well as the longest-running No. 1 song on the chart for 2021. Anne Wilson knows the healing power of music firsthand. The lyrics of Hillsong Worship’s “What A Beautiful Name” became a lifeline for the Lexington, Kentucky native after her brother was tragically killed in a car accident at the age of 23. Although she spent much of her childhood behind a piano, Wilson sang in front of an audience for the first time at her brother’s funeral. It was in that moment that she realized what she was born to do. A video of her moving performance organically circulated, eventually landing her a record deal. With a mesmerizing voice and a visible hunger for Jesus, the 20-year-old relies on personal journal entries and time spent in nature for songwriting inspiration. Her rootsy sound reflects her strong southern upbringing and her admiration for country royalty like Johnny Cash and Dolly Parton married with the heart-on-your-sleeve transparency of Steffany Gretzinger and Lauren Daigle.